← more from
Warp Records
Get fresh music recommendations delivered to your inbox every Friday.
We've updated our Terms of Use. You can review the changes here. 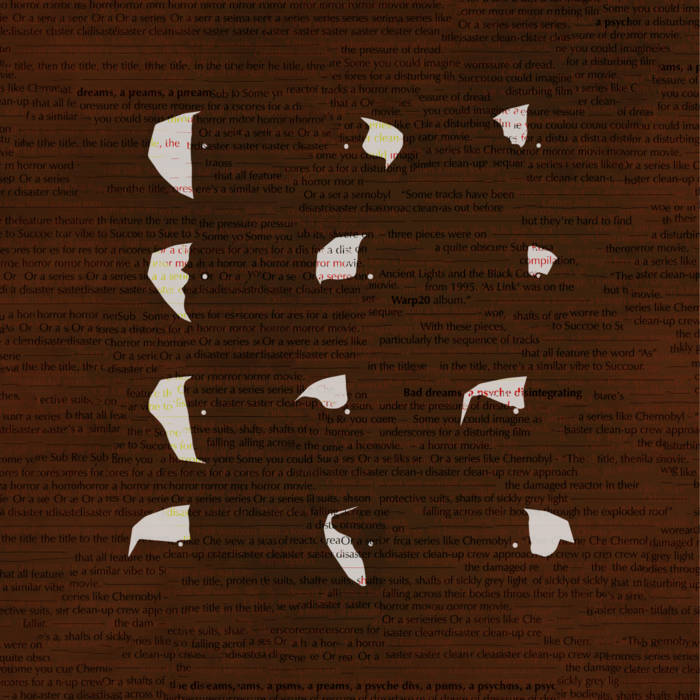 marc mcnulty A deep journey that slowly curls then delighfully unfolds the minds of Seefeel for you.

To celebrate the reissue earlier this year of Seefeel’s 1994 - 96 music for Warp and Rephlex, we invited the producer KMRU to make an immersive hour long mix of tracks from the records.

A limited edition tape is available via Bleep: 60 minute pro-dubbed cassette with onbody print in a white presentation case, housed inside a sticker sealed glassine envelope with 16 page zine containing an interview with the band conducted by Simon Reynolds:
bleep.com/release/257438-seefeel-rapture-to-rupt

Joseph Kamaru, aka KMRU, is a sound artist and experimental ambient musician, raised in Nairobi, Kenya, and currently based in Berlin where he is a Master’s student in Sound Studies and Sonic Arts at the Universität der Künste. His works deal with discourses of field recording, improvisation, noise, ambient, machine learning, radio art and expansive hypnotic drones. He has earned international acclaim from his performances in far-flung locales as well as his ambient recordings, including the 2020 album Peel released on Editions Mego.

Mix by KMRU. Made on the train between Berlin and Warsaw

Bandcamp Daily  your guide to the world of Bandcamp